My son has developed an obsession with ball pits.
It may have started when I created a ball pit for his first birthday. 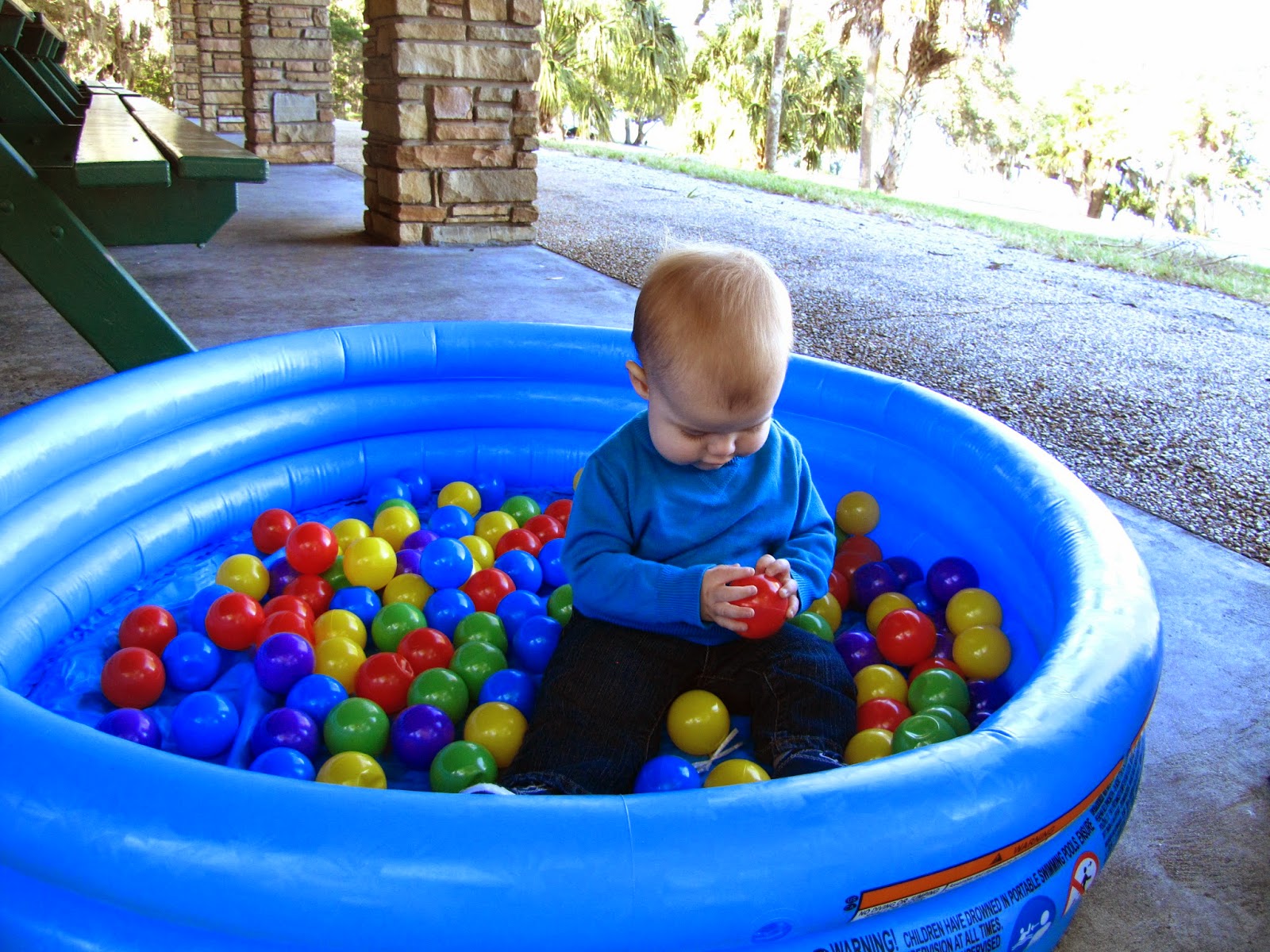 We now keep it in the garage, and he climbs into it whenever he gets the chance.
Over the break we were visiting family and he found an empty box. After discovering he could climb into the box and have fun, he then brought in his new balls and created a very exciting ball pit! 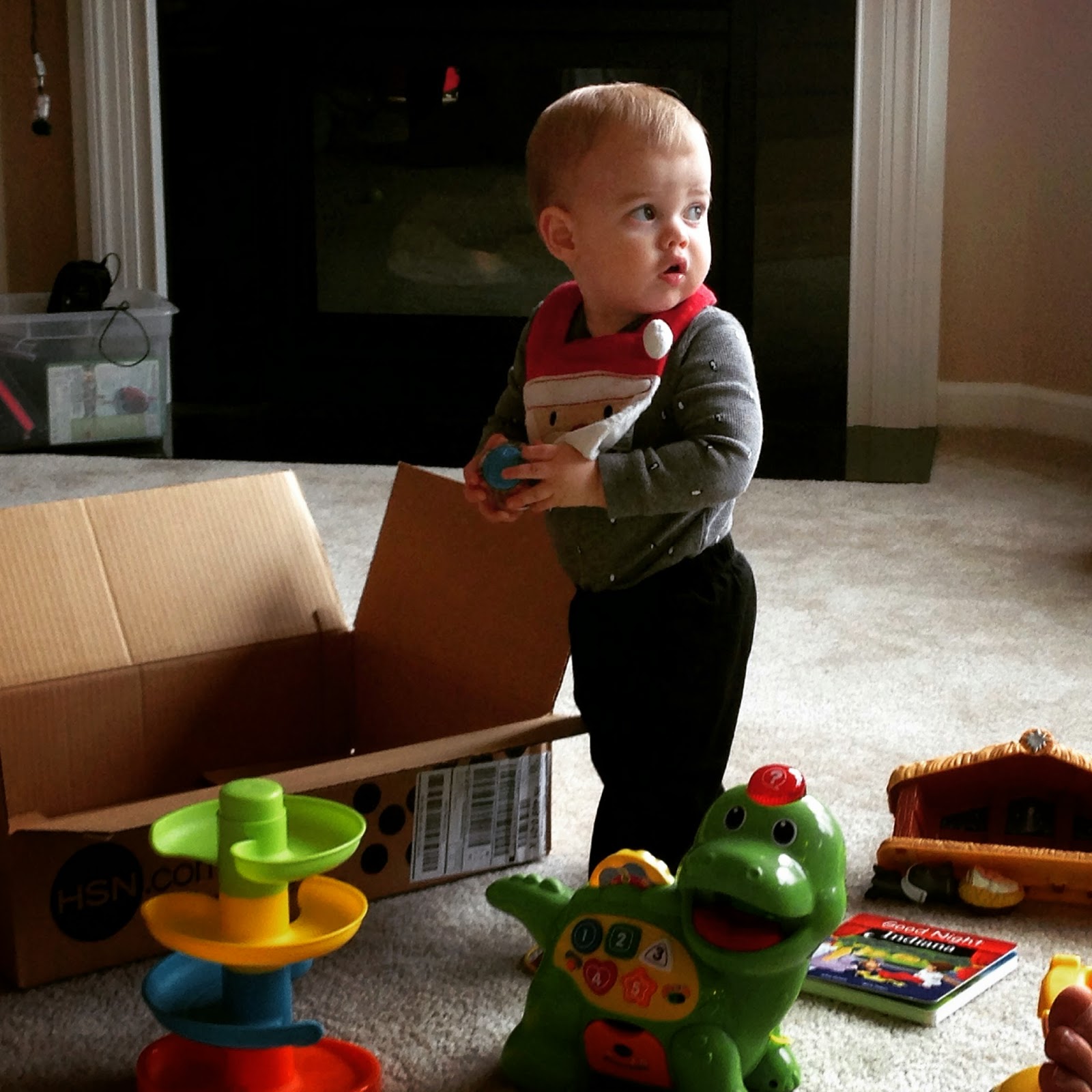 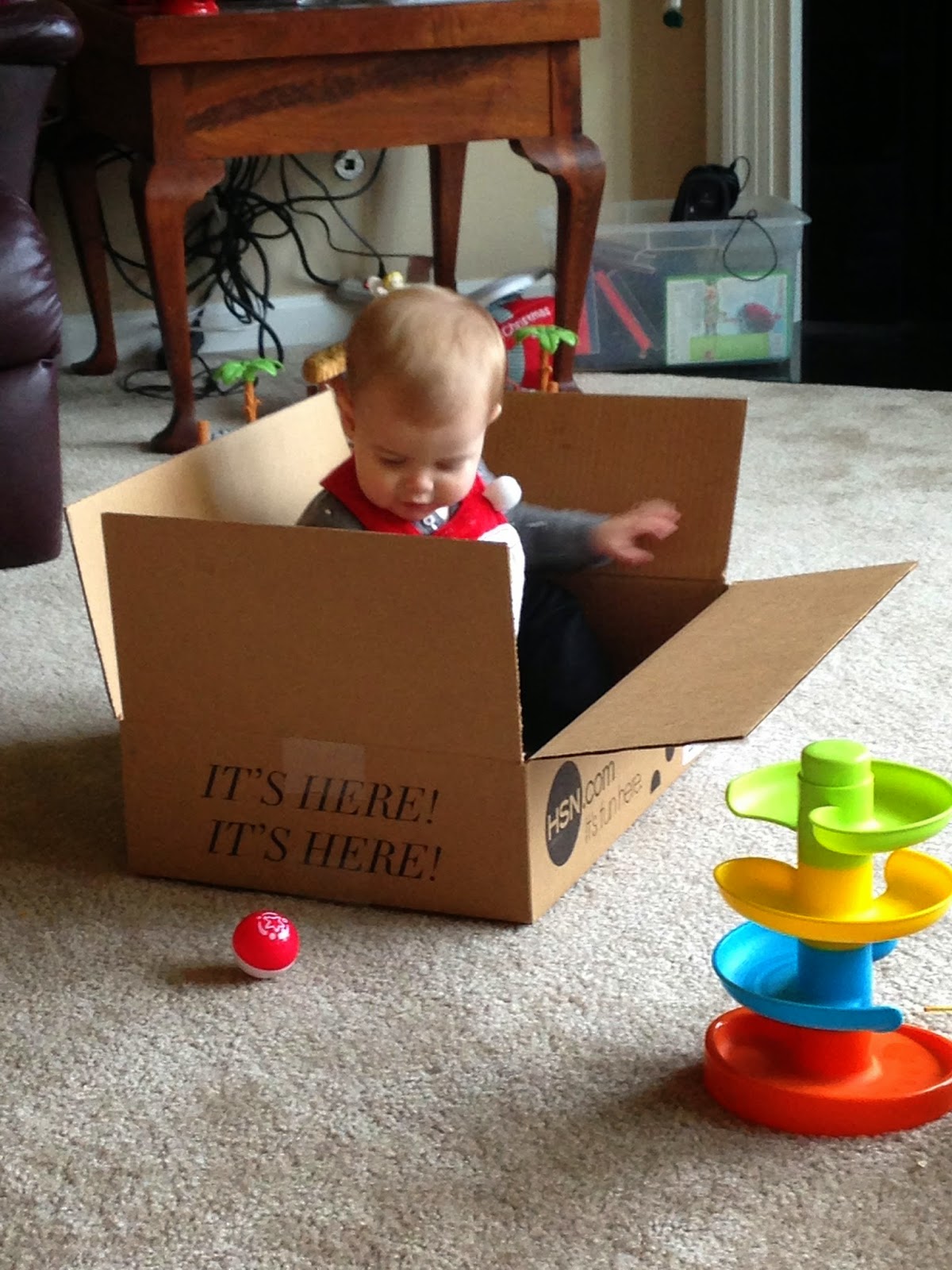 But it was only the beginning.
One day last week I looked up and saw that Barker had filled his little playhouse with balls and blocks and created a new ball pit! 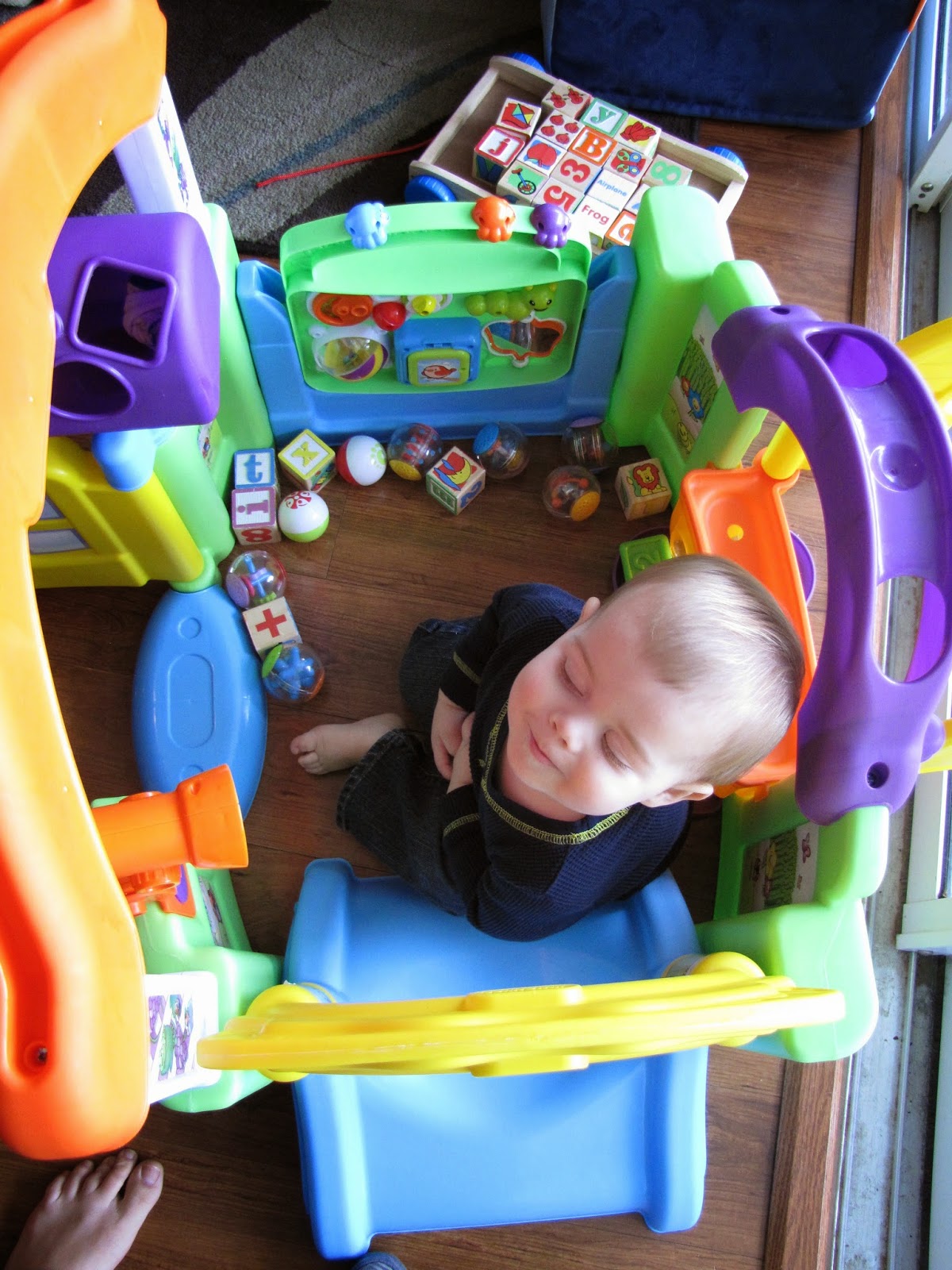 Two days later we heard a lot of noise coming from the laundry room. And wouldn't you know it, he had transported his balls into the dog crate and made yet another ball pit. Later I had to remove the balls so the dog could go to bed, but this morning he was at it again!
Then, a few minutes later, he became even more creative and turned his seat into a ball pit...keep watching, he eventually tries to get inside his chair ball pit. =)

So there you go, Barker's new entertainment that he mostly created himself! It's a lot of fun and very amusing, just a little noisy. ;)

Written by Shara Lynn Harrison at 6:34 AM