A bit of a stressful week...

This week has been full of emotions.

Then, Monday night, Barker tripped and hurt his arm. Tuesday morning was spent at the doctor's office and getting X-rays. Thankfully nothing is broken, but it seems he has "nursemaid's elbow." The doctor wasn't able to pop his arm back into place either. So, for two+ days now he hasn't been using his left arm. It just dangles sadly at his side. He can move it, but he doesn't want to. He'll say, "that hurts, ouch."
We are headed back to the doctor this morning and if he can't "fix" it, we'll be going to a specialist. :( 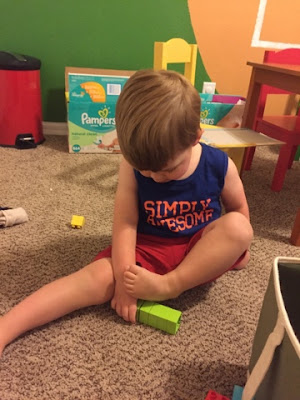 Meanwhile, Beckett is clingy and fussy as tooth number 4 is trying to break through. It took him nearly 2 hrs to fall asleep last night. At least he's snugly. 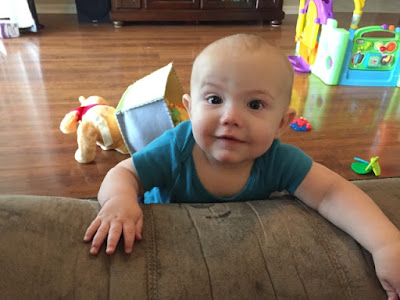 And finally, as I took the dog out this morning it became evident that the spicy chicken wings she stole off the counter Tuesday night are not digesting well... I'll leave it at that.

Fortunately, I've actually managed to get quite a bit packed in spite of all this. So, I'm feeling positive & productive.
And the boys are hanging in there. 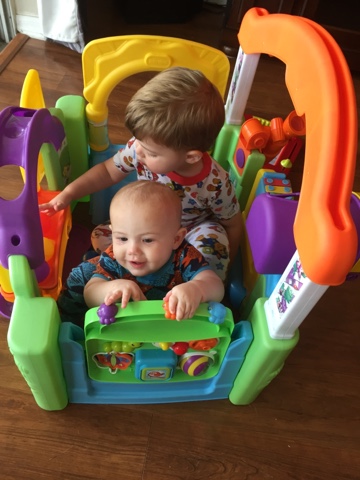 The doctor was unable to pop Barker's arm back into place so after a quick scramble Beckett got to spend the afternoon with Aunt Hannah... 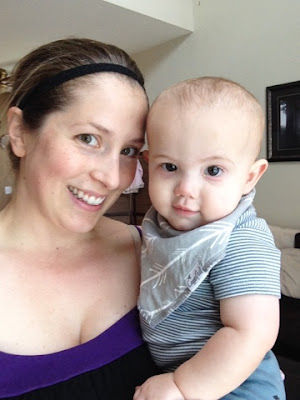 while Barker and I headed to the ortho specialist. 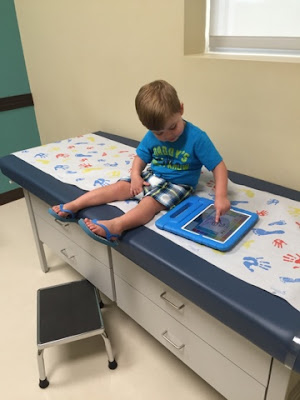 In the end, based on the way he holds and uses his arm, plus some indicators on the X-Ray, they determined he has a fractured elbow. 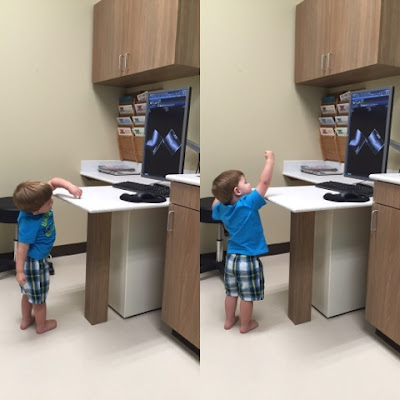 (Barker liked checking out his X-rays)

Now Barker has a waterproof cast for three weeks. It comes off the day before we fly out! 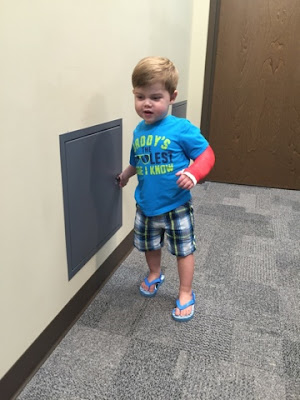 On they way home and most of the afternoon Barker has been telling me, "I don't like it." 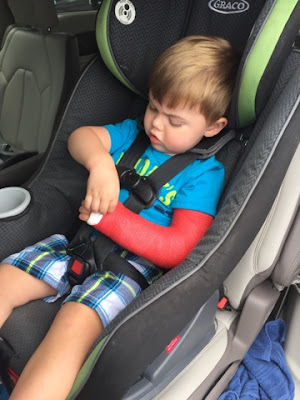 He cried when he woke up and it was still there. But I think he's slowly getting used to it. Just 2 weeks and 6 more days Little Ironman...

Written by Shara Lynn Harrison at 5:56 AM